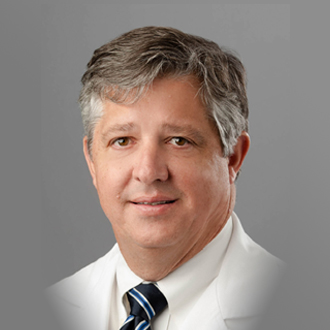 Winston R. Ortiz, M.D., Adult Neurologist, received his undergraduate degree from Tulane University, New Orleans, Louisiana, in 1983, and his medical degree from Ponce School of Medicine, Ponce, Puerto Rico, in 1987. He completed an internship in Internal Medicine at Medical College of Pennsylvania, Philadelphia, from 1987–88, followed by a Residency in Neurology at the University of Miami (Florida) Jackson Memorial Hospital from 1988–1991. He completed a neuromuscular Fellowship at the Veteran’s Administration at the University of Southern California in Los Angeles from 1991–92, followed by a Fellowship in Epilepsy/EEG at the University of Miami’s Jackson Memorial Hospital in Miami, Florida, from 1992–94.

Dr. Ortiz was certified by the American Board of Psychiatry and Neurology in July 1993 with a permanent board certification.