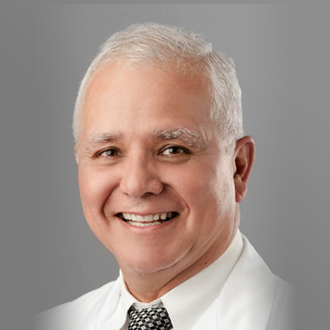 Dr. Ricardo Ayala, Pediatric and Adult Neurologist, received his medical degree in 1983 from the School of Medicine, San Carlos of Guatemala National University in Central America, followed by his internship and residency in Internal Medicine at Roosevelt Hospital, University of Guatemala. From 1985–86, he served on the House Staff in Pediatrics at Coney Island Hospital, Brooklyn, New York. From 1986–89, he completed an internship and residency (and was named Chief Resident) in Pediatrics at Maimonedes Hospital Medical Hospital, Brooklyn, New York. From 1992 to 1993, he completed Fellowships in Pediatric Neurology and Epilepsy/EEG at Jackson Memorial Hospital, University of Miami (Florida).