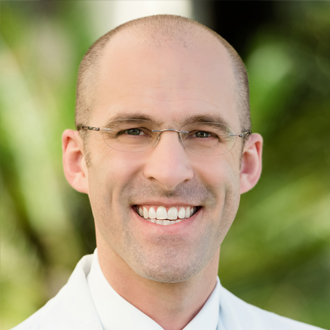 Dr. Matthew Lawson joined the Tallahassee Neurological Clinic in 2012, after working as a Neurosurgeon at the University of Florida. He is board certified by the American Board of Neurological Surgery.

During his training, Dr. Lawson published 16 peer-reviewed articles and scientific papers in neurosurgical journals, in addition to several book chapters and invited topic reviews. Many of these publications are in the field of Endovascular Neurosurgery and quality improvement in neurosurgery. Most have been presented at neurosurgical meetings, including the annual meetings of the Congress of Neurological Surgeons (CNS) and American Association of Neurological Surgeons (AANS). In 2011, Dr. Lawson was the recipient of the Synthes Cerebrovascular Award, presented at the 2011 CNS Annual Meeting for his research paper examining outcomes on 14,050 treatments for unruptured aneurysms. To view a list of publications by Dr. Lawson, please click here.
In addition to General Neurosurgery, Dr. Lawson provides subspecialized care in Endovascular and Cerebrovascular Surgery. Dr. Lawson performs many neurosurgical procedures, including: